Up and at 'em this morning.  I had to be over at Lisa's by around 9:00 so we could all have a fun day together.  Ashby was just fixing her own breakfast (toasted bagel with butter and cream cheese), but everything else was about ready.  Once we were loaded up, we took off for Cleveland.

Cleveland is north, just where the mountains are starting, and is the original home of Xavier Roberts, who made the original cabbage patch kids right there.  A few years ago, they built a new Babyland General Hospital.  They had outgrown the original hospital in the middle of town.  I have been there a couple of times, but Lisa had never been to the new facility and the kids had never even heard of it.

They had a ball!  We must have been there an hour and a half, at least, and they were entertained the whole time.  We walked through the "nurseries" first on the way in and saw dozens of dolls.  Then it was announced that a cabbage patch doll was about to be born at the cabbage patch, so we went to watch.  They do it all up so cute and the kids thought it was fun to see another new "baby" come from under the cabbage leaf.

Obviously, the whole point of the place is to sell dolls, but they have turned it into a science!  There are plenty of things to play with, so the kids are entertained and, of course, want everything they see!  Here are a few pictures: 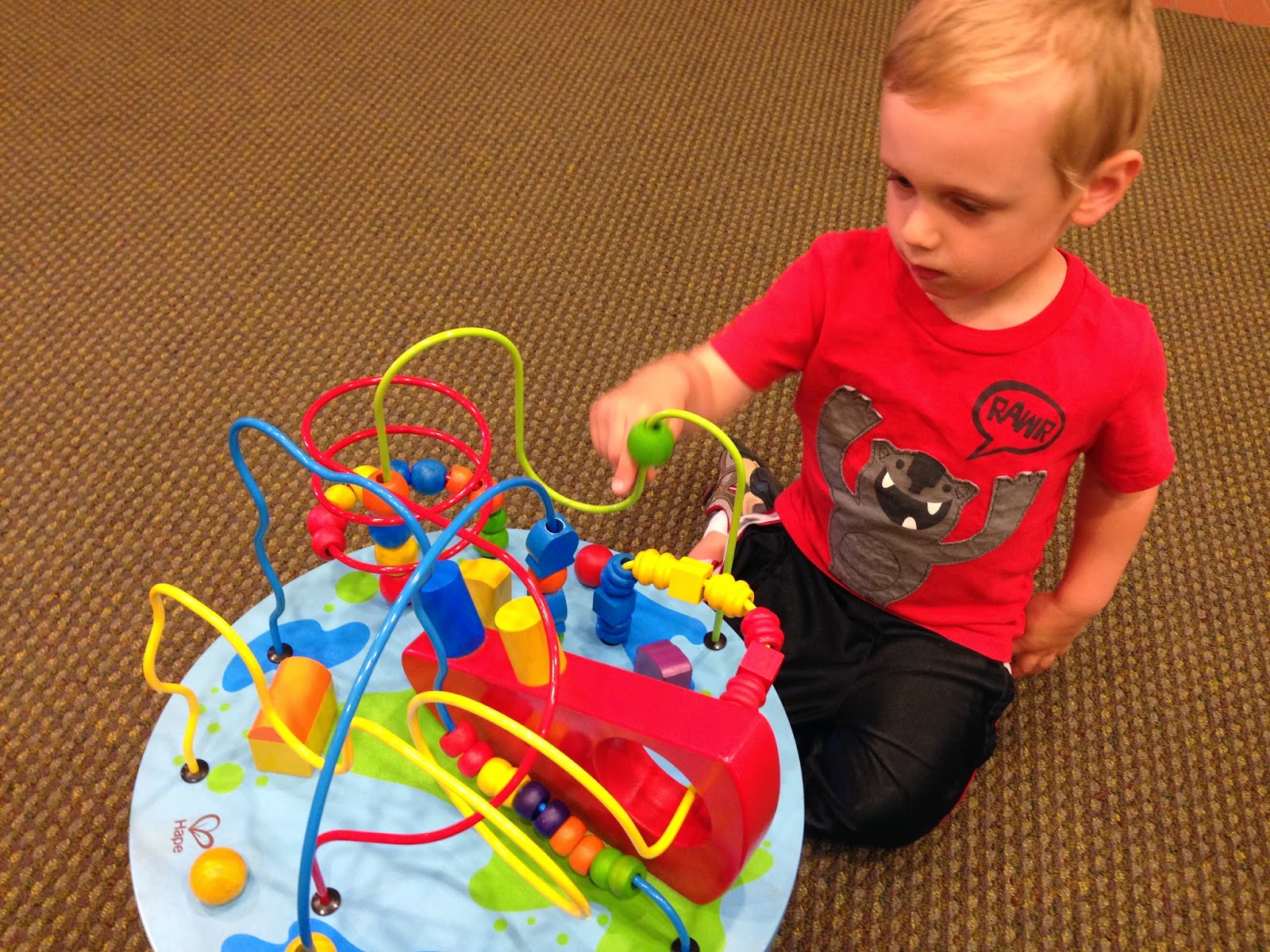 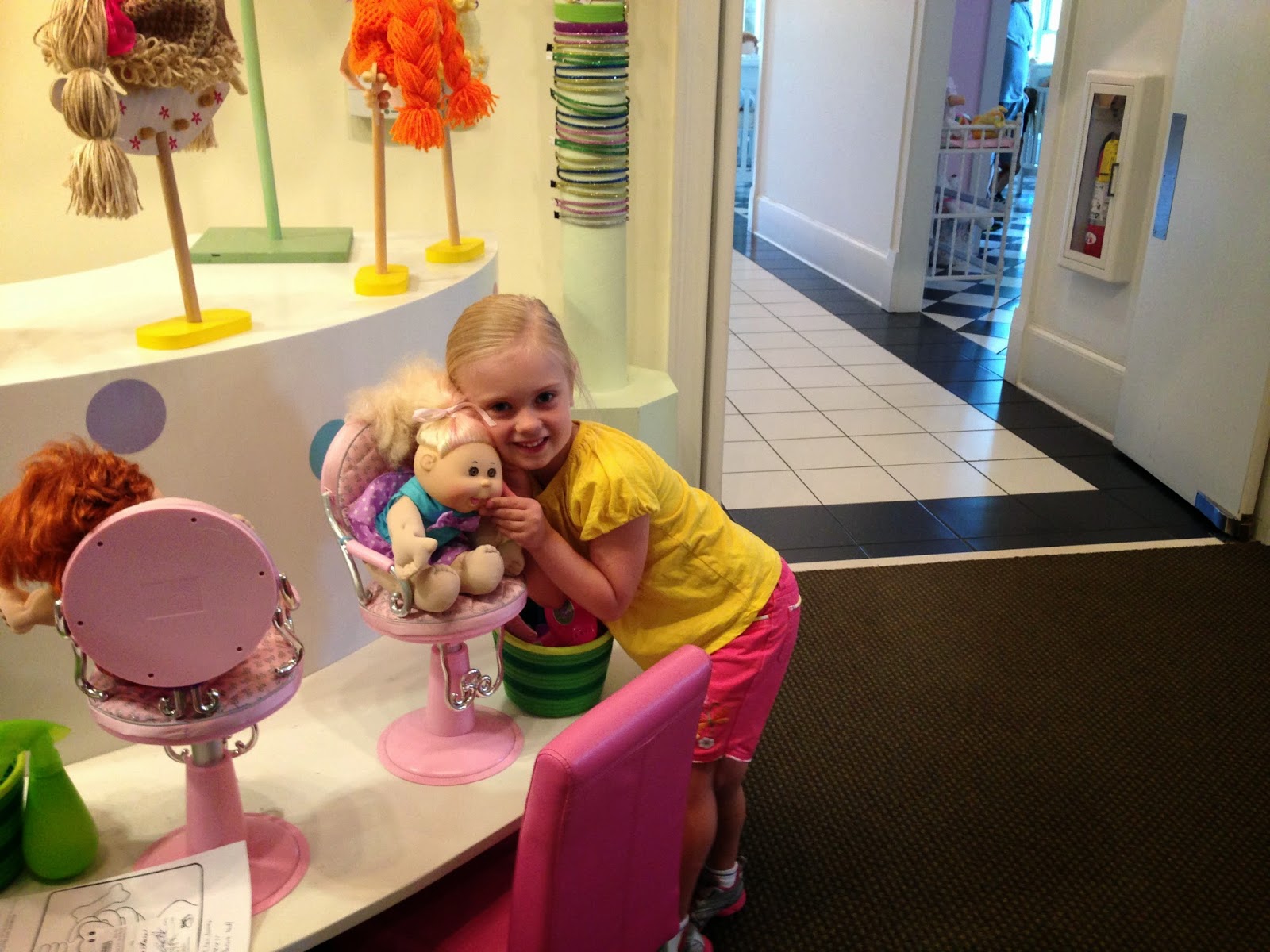 Being Grandma and all, I of course bought them each what they wanted.  Ashby picked out a cute doll and renamed her Ashley Brook.  Brooks, on the other hand, didn't want any dolls, but he found a golf club and a space gun that he was thrilled to get.

From there, we headed up to Helen to have lunch and look around a little.  Here is a picture Lisa took of me and the kids - notice they are holding their new toys! 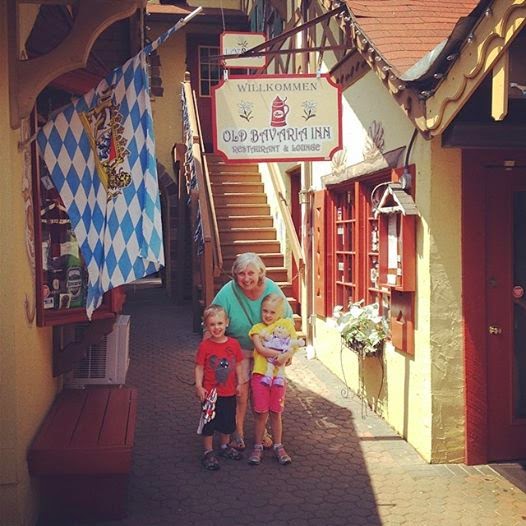 We had lunch at my favorite place (because of location), the Troll Tavern.  We ate out on the deck overlooking the Chattahoochee and watched all the rafter going down the river.  It was a lot of fun.  Big surprise - our waiter was Brad, who was our waiter when my roommates and I ate there two years ago and then again last year when MA and Charles were here.  We teased him a bit when it was the four of us, so I had to take his picture again and send it to the roomies.

We then walked just a bit - the kids were getting tired - and got an ice cream (well, funnel cake for me!) - and then went to the wooden toys stores, where Brooks was in heaven. 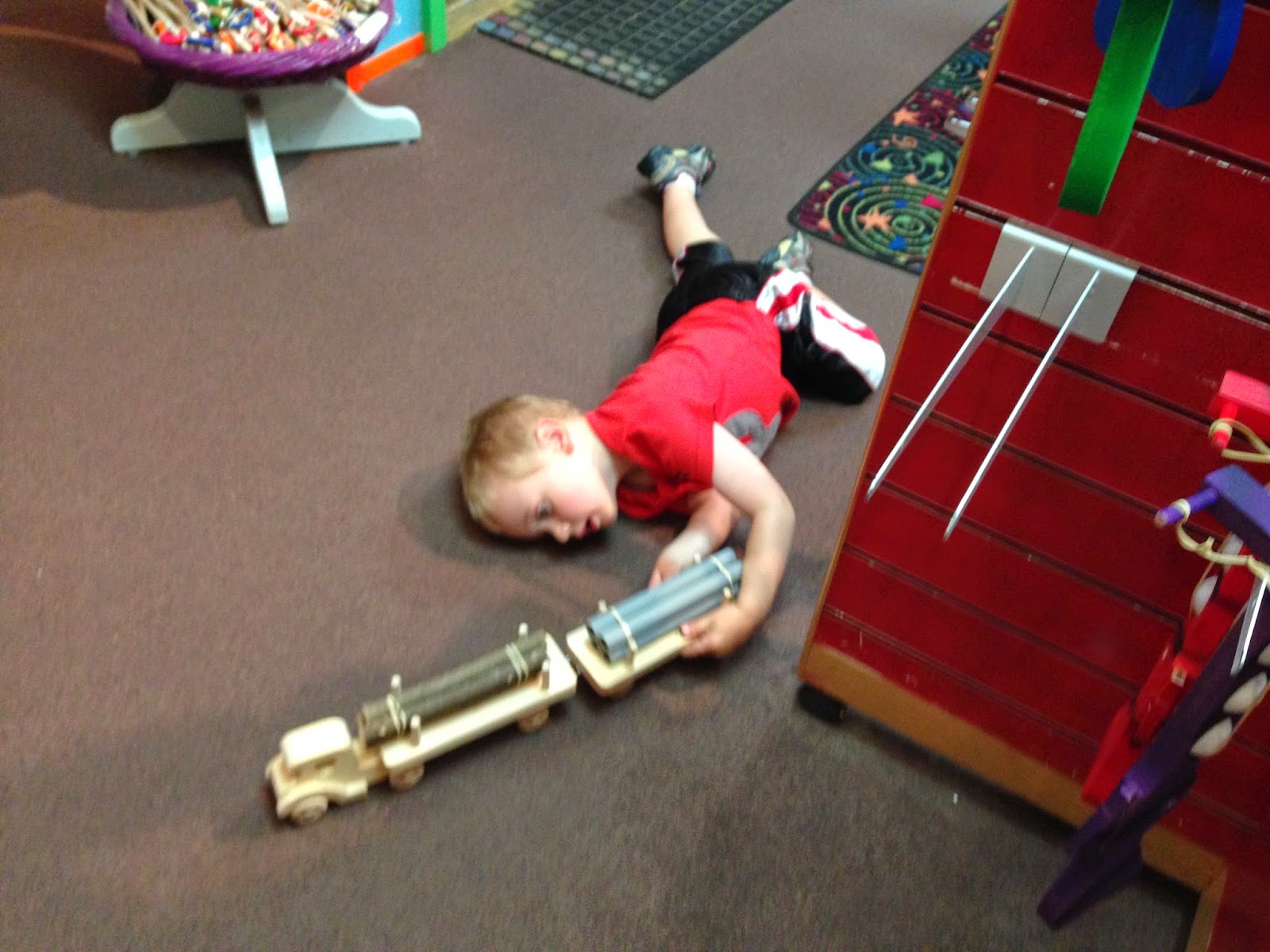 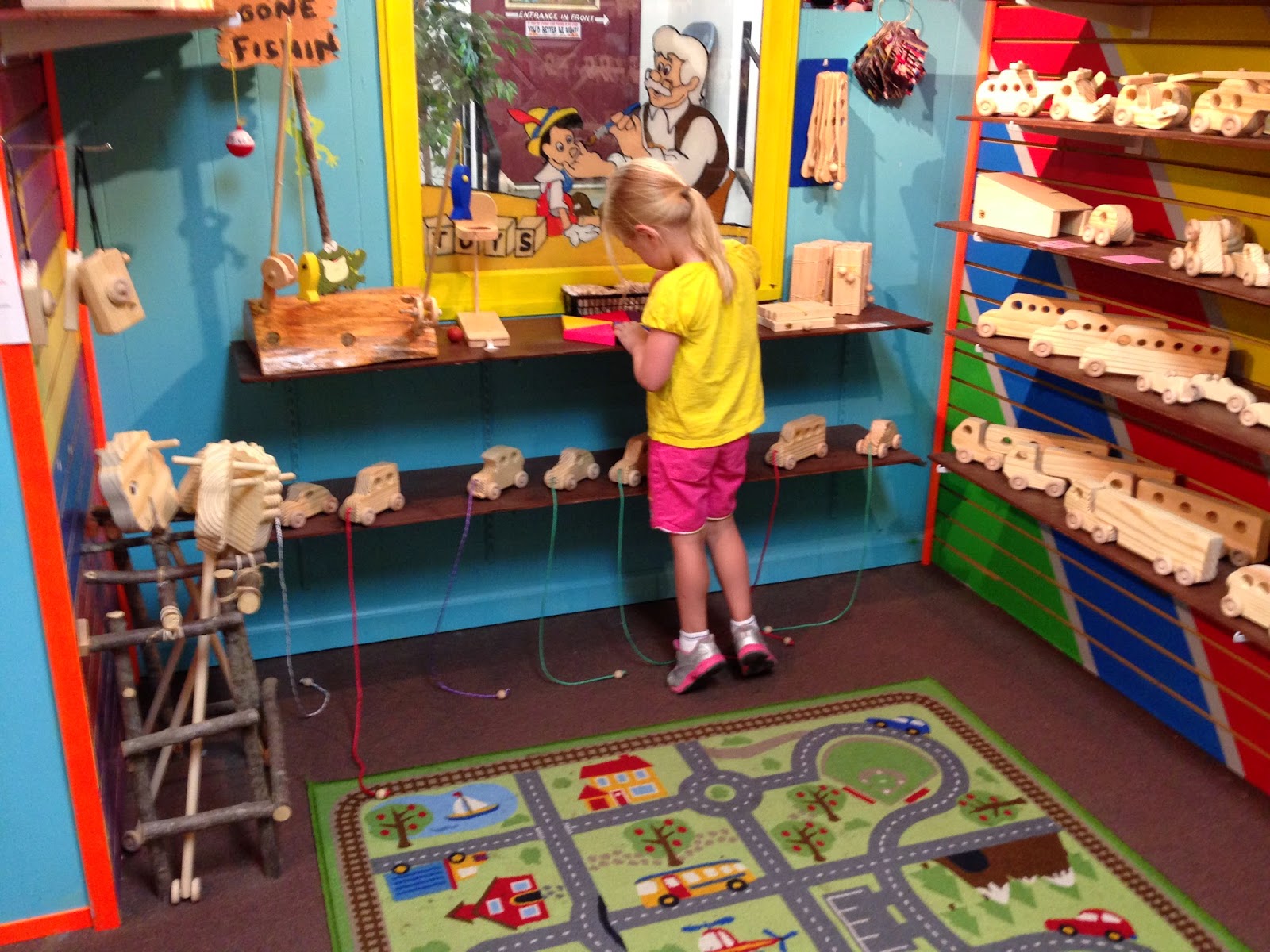 From there, we headed back home.  They were very quiet on the trip home.  I do believe they wore themselves out!  We had so much fun, though.

Bad news this evening, as we learned that an older couple in the ward were in a very serious car accident today and are both in ICU.  Bill went with a member of the bishopric to the hospital.  Two other members had gotten there earlier and given them both blessings.  They both have multiple broken bones, one a punctured lung, one a fractured eye socket, other internal bruising, as well as lots of scrapes and bruises.  They will be in our prayers as they both face a rather long recovery.  It did not look like their injuries were life-threatening, but by the age of 80+, it doesn't take much to create other problems.  He is just recovering from open-heart bypass surgery, but it appears that her injuries are the more serious.

Posted by Grandma Cantrell at 5:17 AM